The Three Most Important Statistics in Tennis

Tennis is known as a game of fine margins. One double fault here and there, a missed break point opportunity can be all the difference between winning and losing. At the end of the day, tennis is a game of percentages. But which one’s matter? What do the pros do that much better than everyone else? Let’s look at the three most important statistics in recent times.

As a general rule in tennis, you’re expected to, and more than likely to hold your serve than lose it. Thus, the difference in matches, especially when big serving players are involved, is the ability to break serve. When looking at the top 10 players when considering break points converted it’s no surprise that 5 of the ATP top 10 feature in that list. It’s even less surprising that among the other 5 players on this list were Carlos Alcaraz, Cameron Norrie and Daniel Evens; 3 of the hottest performs on the tour this year.

Given that players are expected to hold their serve, the first, and incredibly important, statistic of serve percentage is an excellent gauge of a player's success. When looking at the ATP compiled statistics list of the highest serving percentage over player’s career, the players ranked 10 on this list have all spent time inside the ATP top 15. As well as leading to higher percentage of points won on serve, high serving percentages also take pressure off players second serve.

As mentioned above, breaking serve is crucial to winning matches. The percentage of points won off an opponent's first serve is closely linked to that statistic. Unsurprisingly, the list of the top 10 players in each category features 7 of the same players. When looking at the other three players who featured on the top 10 list of highest winning percentages off first serve returns, each of Gilles Simon, Gael Monfils and Benoit Paire have all spent time in the ATP top 10. It’s clear that a player's ability to steal points off their opponents serve is a great metric for success.

Although players are rarely conscious of their exact statistics on court, highly successful players will be aware of their general standings in terms of service percentage, break points won / lost as well as the success behind their serves. The use of statistics is a great way to analyse what separates the best from the rest as well as to reflect on personal performances. 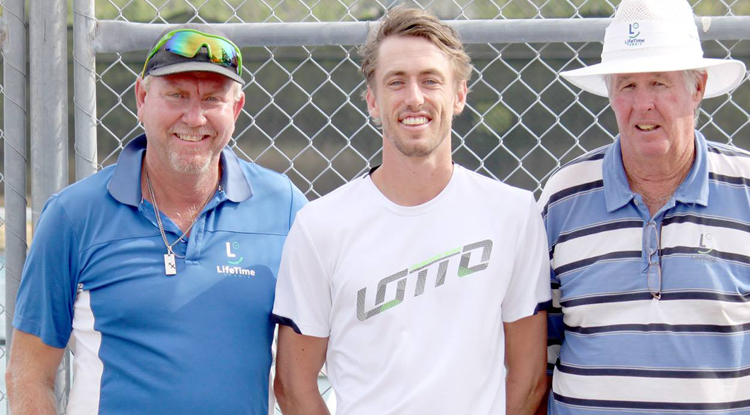 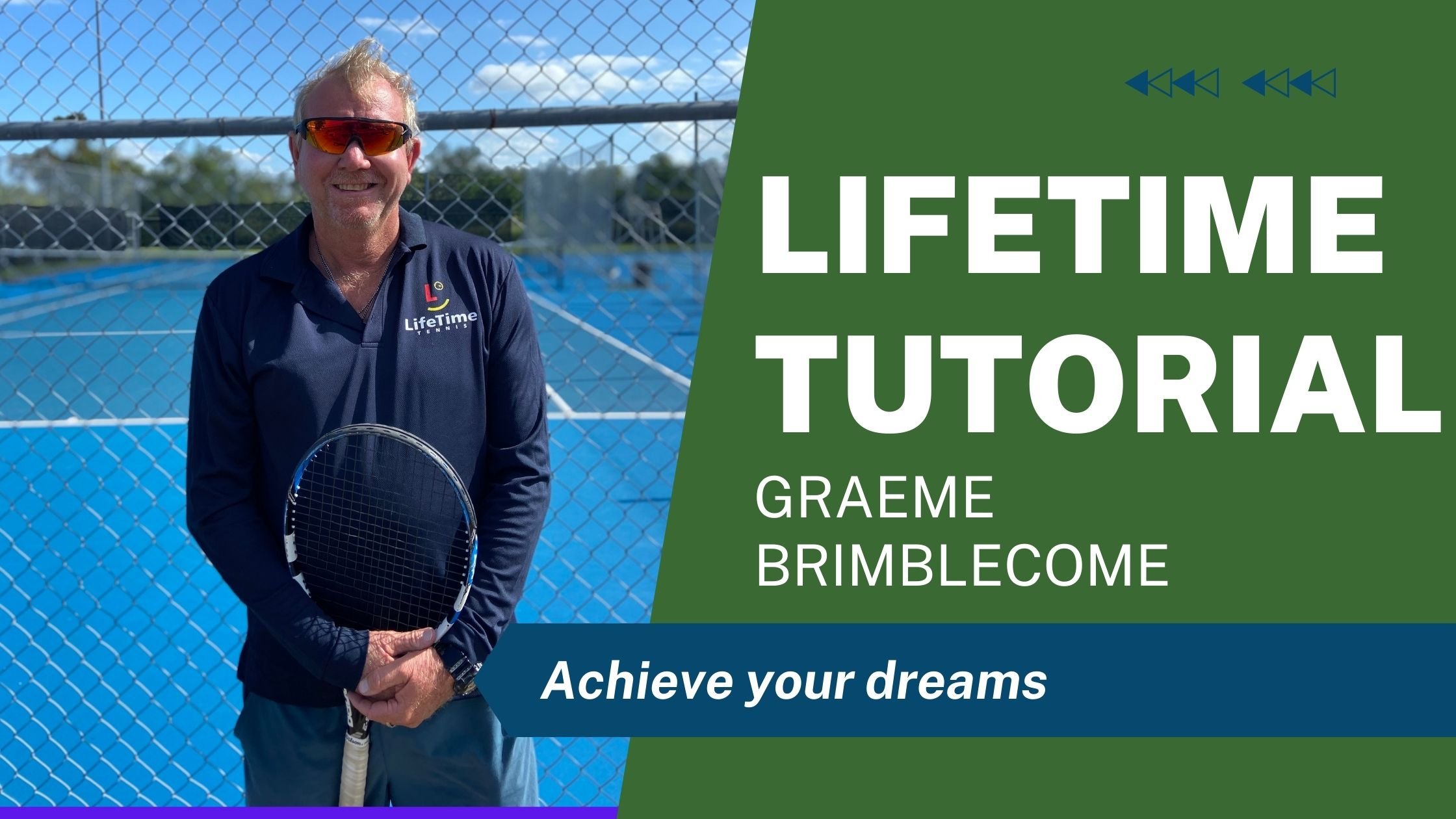 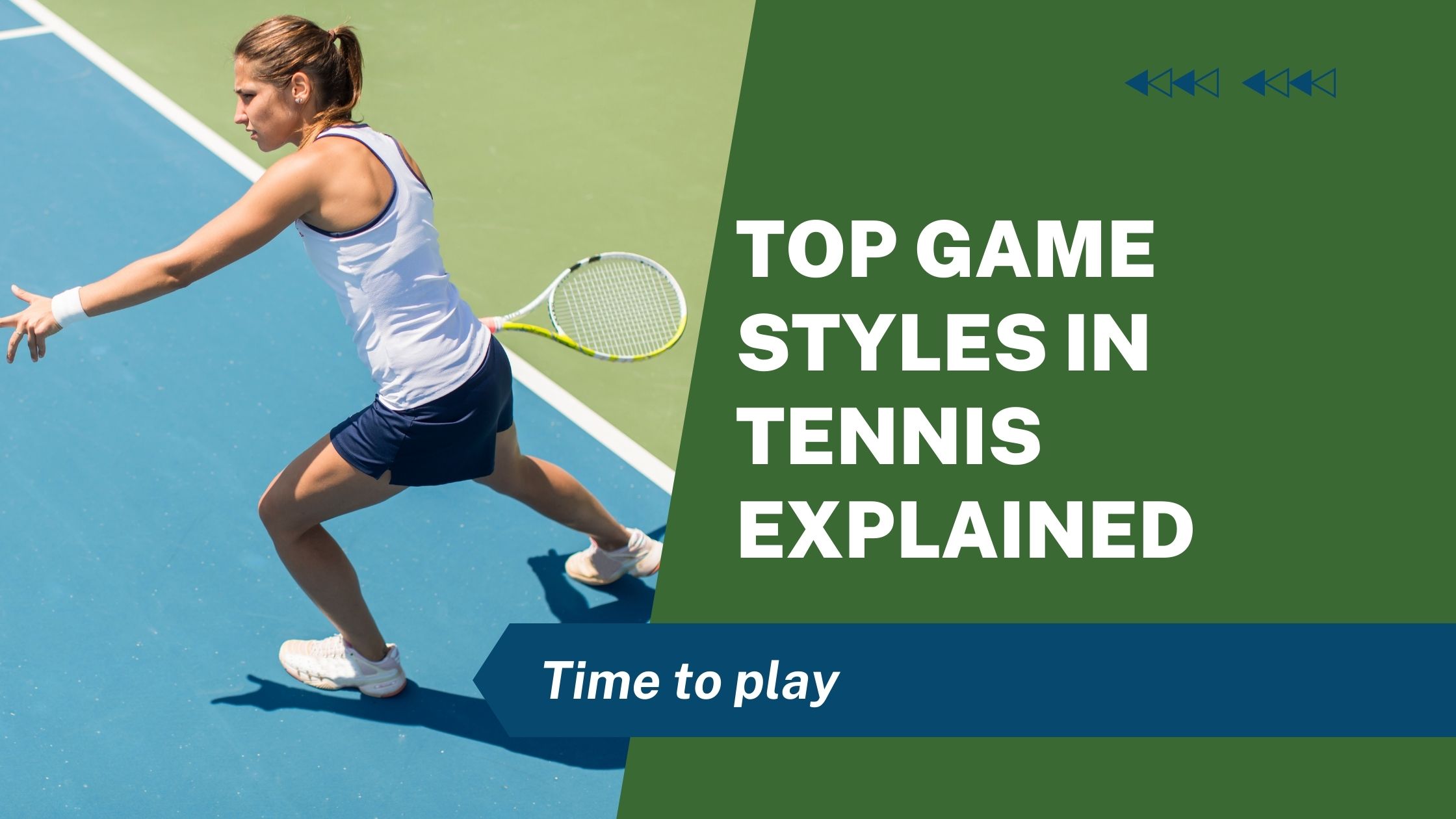 What is the best game style for Tennis?