How does doubles help your singles game?

Often overlooked as part of the junior development pathway, the importance of doubles cannot be stressed enough. When looking at the skills it takes to be a complete singles player, you can’t help but notice that these are all skills that the game of doubles emphasises and requires to play. When looking for the someone who has used doubles to transition successfully into a singles career, Ash Barty is the epitome. Having won and Olympic Bronze medal as well as a US Open Championship in doubles, Ash peaked at a doubles high ranking of No. 5 on the WTA rankings. It’s fair to say Ash was more than your casual doubles player. There are 3 areas of singles that are able to be developed much faster through the use of doubles. These are net skills, return or serve and serving.

Regardless of what level of singles player you aspire to be, the use of volleying and the net is desired. For obvious reasons, the use of volley skills is prominent in doubles. Not only does it create tougher shots for your opponents to retrieve, having both players at the net is statistically one of the most successful doubles formations. Not only does the increased amount of volleying improve the shot itself, finding yourself at the net as regularly as you do in doubles leads to greater anticipation, faster reflexes and more explosive movements.

As there are now more players on the court, the ‘spots’ to hit become much, much smaller; especially off return of serve. With opposing players looking to intercept returns, the returning player cannot afford to miss their returns. Additionally, returners need the ability to change their return direction at a split-second notice. With net players potentially crossing off tradition serve formations or through the use of eye formation, returners need the ability to change a pre-determined cross court return into a down the line laser at a moment's notice. The skill of accurate returning can be seen in singles when serving players serve and volley or when initiating set players off return of serve.

Arguably the biggest difference in doubles is the role serving plays. In singles, hard, fast and flat serves aim to win cheap points off the back of the serve. Keep in mind in singles the only player on each side of the court is on the baseline. In doubles, serving needs to occur with the aim of involving the net-playing partner. With the partner in mind now, greater emphasis is placed on body and tee serves. The importance behind body serves being their ability to jam opponents swings up creating a weaker return. Furthermore, tee serving in doubles lessens the angle of ROS, giving the net player a greater chance at making a play on the ball. This differs from singles in the way that tee serves are played in order to go back in behind players.

Doubles should no longer be seen as a lesser form of tennis nor a burden that occurs after all singles play has ceased. Rather, a shift in attitude needs to occur in order for doubles to be seen as another developmental pathway. 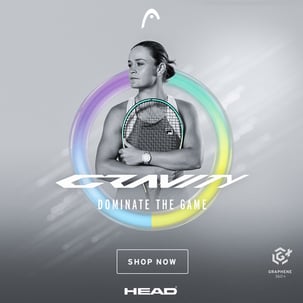 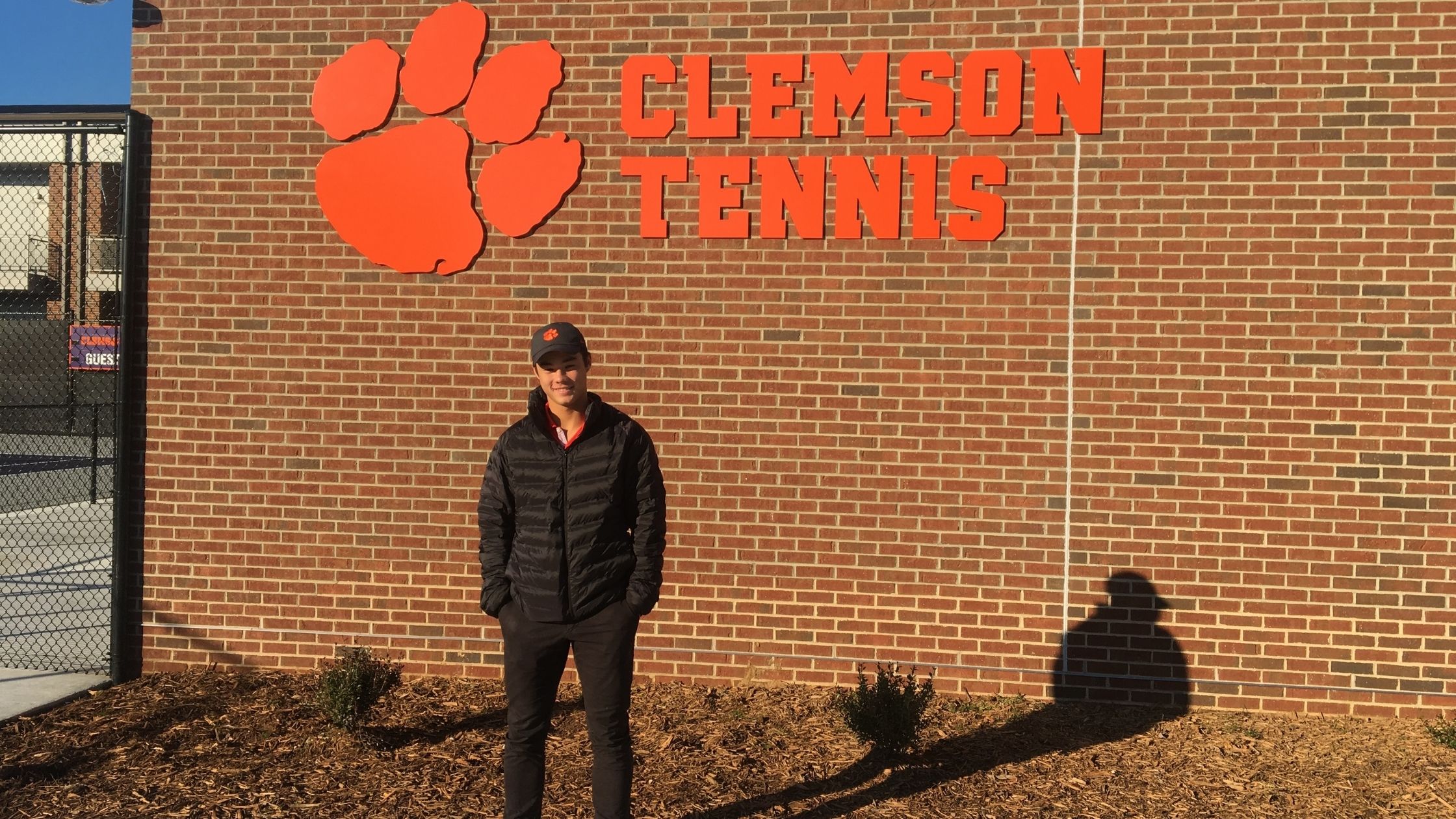 A LifeTimer's Perspective on College in the USA