Q1) How did you get into tennis?
I took up tennis in my senior year of school when I had to do it for HPE. From there on in, I got right into it.

Q2) Can you please give us a brief overview of your playing career?
I didn’t really start playing until I finished university. I played competitively here and there but not as much as when I finished up. When I came out of university, I gave away a few other sports to focus on tennis. So, I probably really started playing open tournaments when I was 23. Until I was 37, I spent nearly every weekend playing tournaments around Queensland and a little bit overseas.

Q3) Favourite playing memory / experience
I’m pretty lucky, I played quite a times overseas in Noumea, at the Noumea Open. I went over for about 6 or 7 years in a row. I also competed in the South Pacific Games and in Papua New Guinea, a few different ones. I also had a great experience a bit later in life with a guy, who now coaches in London at Queens.

Q4) How long have you been coaching? Brief coaching run down
I’ve probably been coaching full-time for a living since I was 21 or 22. I took a part time gig and found myself doing quite well at it. I ended up giving away my uni degree to coach and I’ve been coaching full time ever since. I spent 13 years at a centre in Sunny Bank, another 13 years at Ipswich Boys Grammar running their whole program. I also did a lot of work for Laff’s tennis centre.

Q5) Why do you coach?
I coach because I can get up every morning and love what I’m doing. Before coaching, I don’t know if I could have done that. I feel fortunate that I get to do what I love and that I’m reasonably good at it.

Q6) Advice for your 12-year-old self?
Should have concentrated on tennis way back then! I didn’t pick up a racket until grade 12. I was fairly decent at other sports, and looking back, I suppose that helped me with tennis.

Q7)Favourite part about tennis?
When I was playing, it was definitely serve and volleying because that’s the way I played. I enjoyed creating points and playing aggressive tennis. Not so much sitting on the baseline and letting it go.

Q8) What's Favourite drill and why?
I’d say I have a few now. As the game has changed, I’ve had too as well. Back in the day, it was what I called “Approach Pass”. You’d feed a short ball, they attack, and someone has to try and pass them while they are working their volley skills. Nowadays, the drills centre around controlled aggression. It’s about not being dominated whilst still being able to work the court and hit with control.

Q9) What's the thing that leads to the greatest improvement in your experience.
I think we as coaches need to recognise the fact that if we have a good boy or girl, obviously we can be of great help, but more so having a good group around them. This helps them learn to solve their own problems. 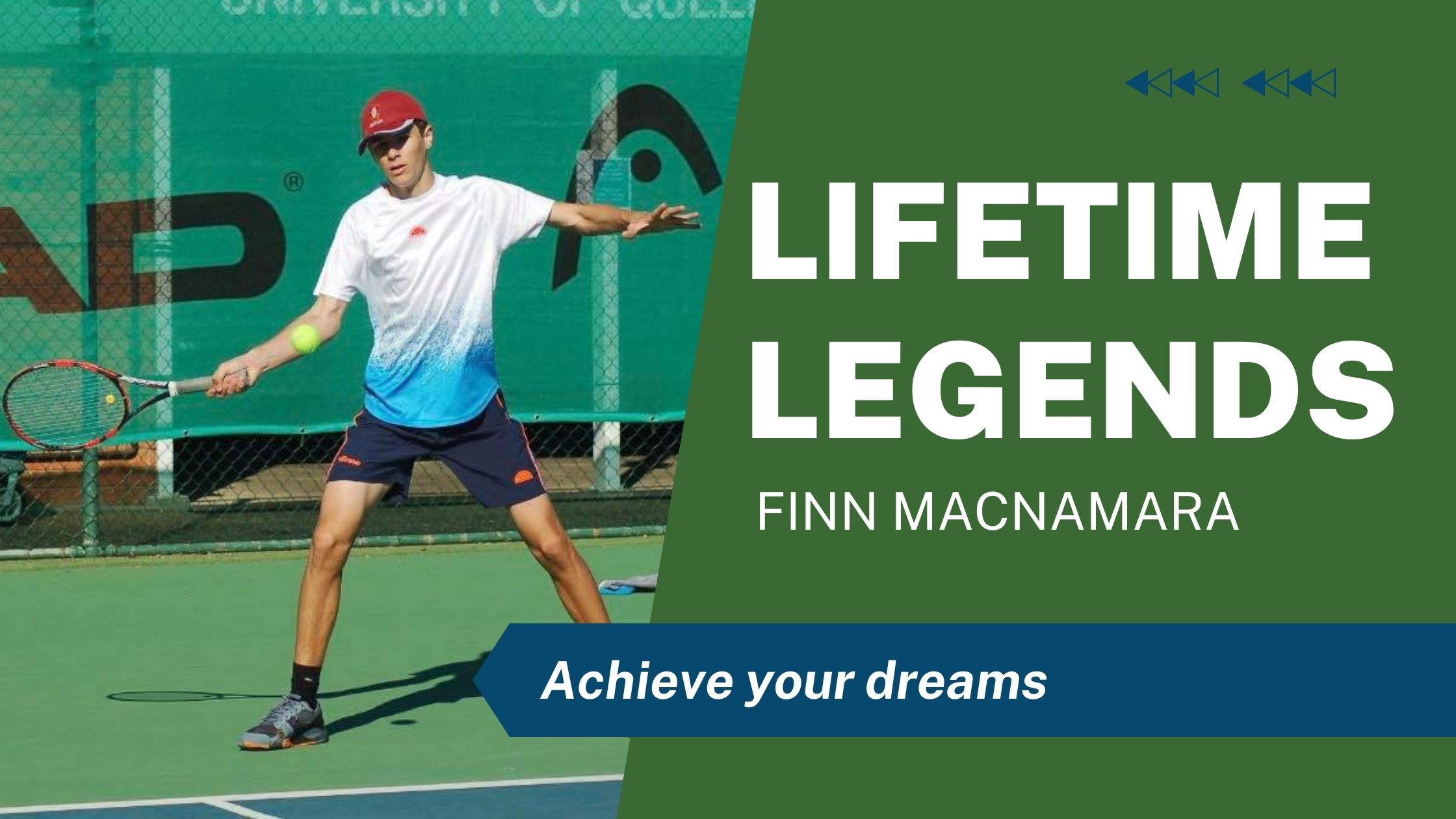 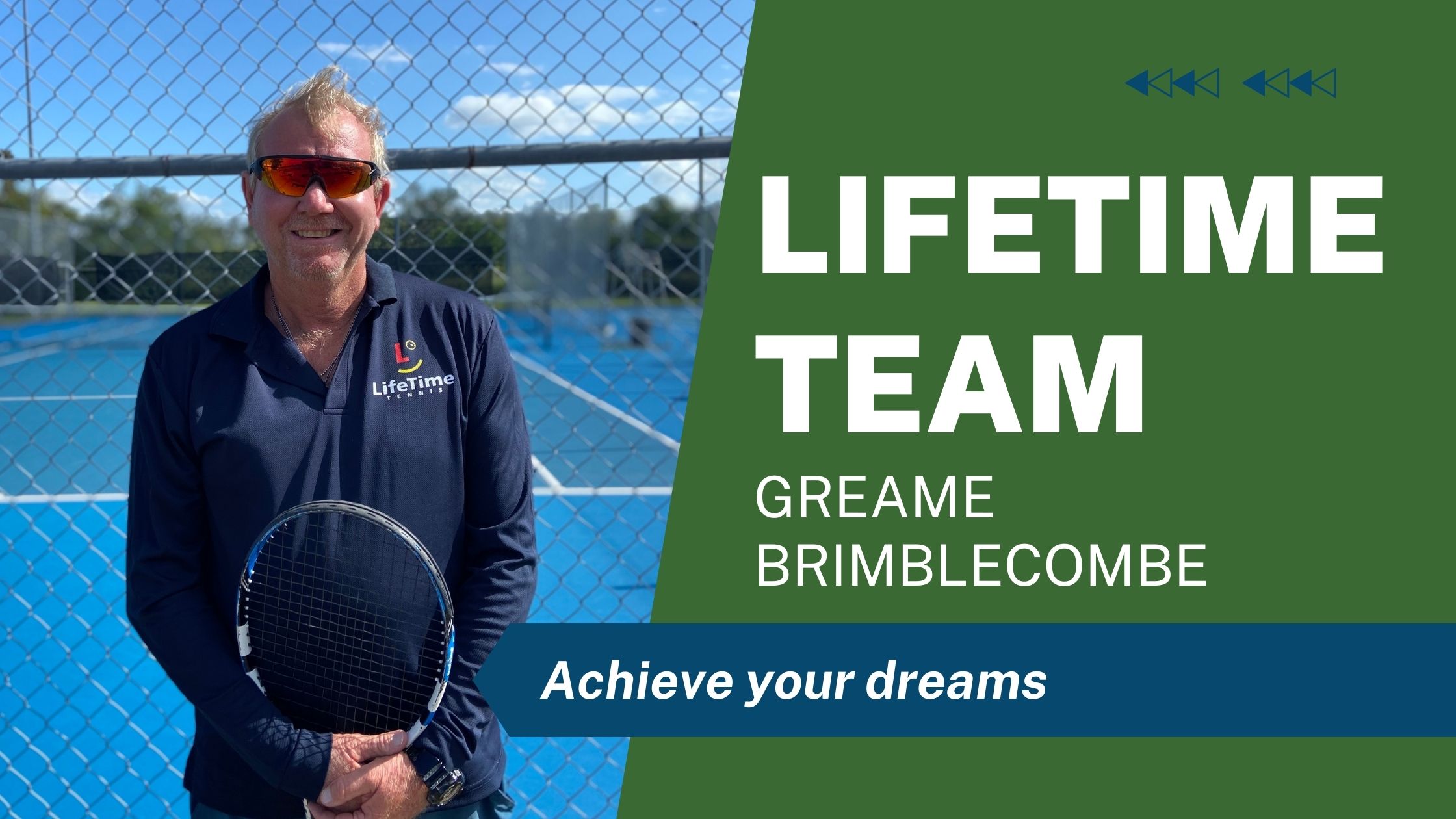 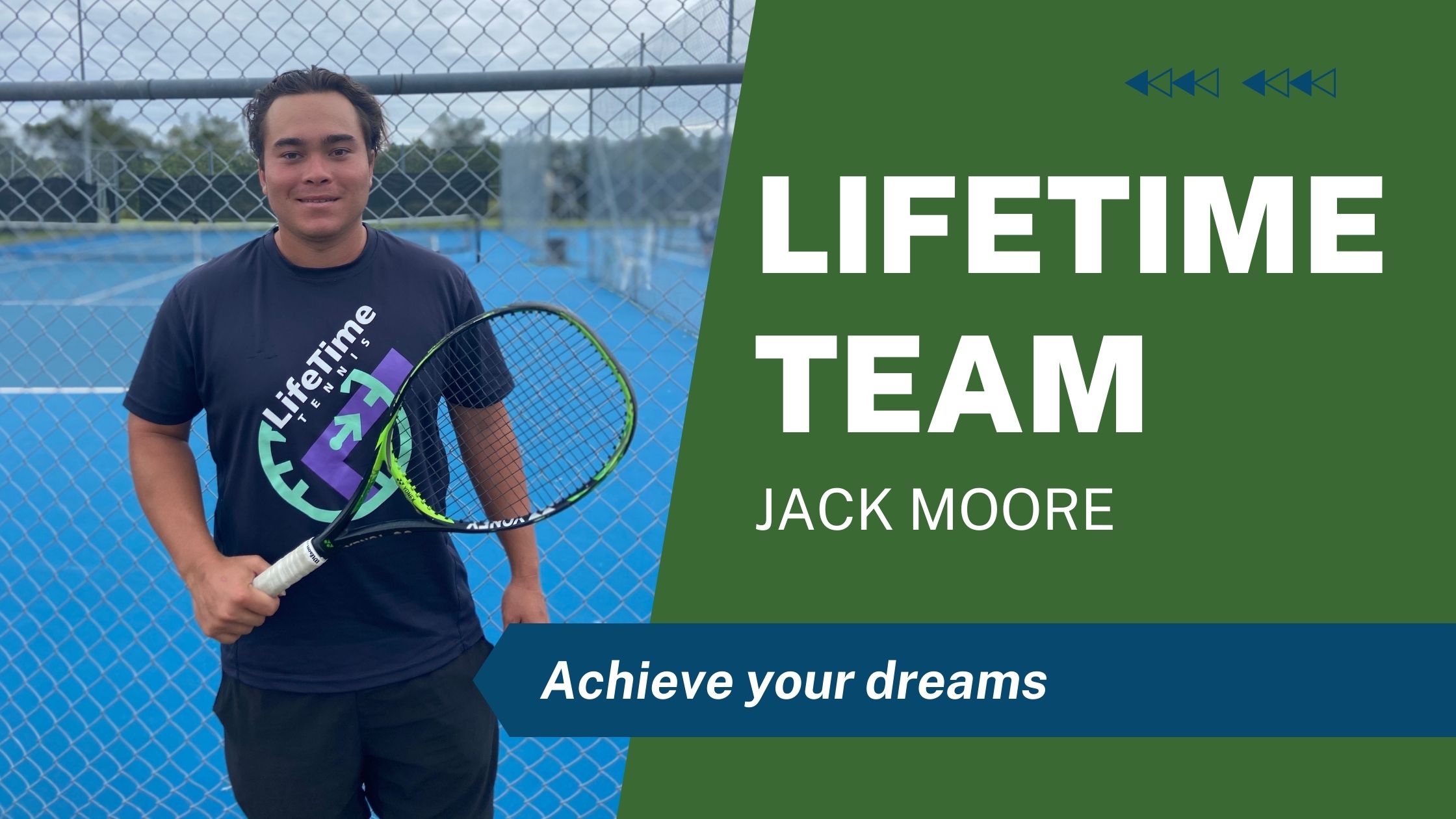