LifeTime Tennis is excited to announce our partnership with the team at Ignite Physical Performance and welcome them aboard. LifeTime continue's to provide Australia's leading tennis programs for players who are serious about their tennis and is confident this will strengthen the programs.

As we have seen over the past 20 years tennis players ARE athletes and the athletic development of players is just as important as the tennis skills they acquire on court.

We believe our partnership with Lindsay, Cody and the team is a step in the right direction. Read on for more about the team.

Cody Fullarton
Cody is an ESSA Accredited Exercise Physiologist, a Level 2 ASCA Coach and he also has his Masters in Sports Coaching through the University of Queensland. He previously ran his own Exercise Physiology Business for 12 years from our Spring Hill clinic and has now expanding the business to include a second location at Mt Gravatt.

Cody has worked closely with a team of physiotherapists for over a decade and thus has a strong understanding of injury pathology, rehabilitation and prevention.

He has been involved in a number of sports in various roles including being High Performance Manager at AFL QLD. Cody is currently the head of strength and conditioning at Redland AFC where he has been for the past 7 years. He has also held this role at the Northern Suburbs District Cricket Club for 5 years and has most recently come on board as the Head of High Performance at Mt Gravatt Vultures.

Cody played First Grade Rugby League for Ipswich Jets and Easts in the QRL from a young age and is an avid golfer.

Andrew Smith
Andrew/Smithy, or Rew as he is more affectionately known, is also an ESSA Accredited Exercise Physiologist who is about to become a Level 2 ASCA Coach. Andrew has been working as an Exercise Physiologist at our Spring Hill clinic and has assisted Cody with the Strength and Conditioning at the Redland Bombers from the 2016 season onwards and has recently joined the U16 QLD State side as Head of Strength and Conditioning.

Smithy has been playing AFL for the Mt Gravatt Vultures over the last 5 years, captaining the past two seasons. Before this he had a stint in the NEAFL where he played for the Redland Bombers from 2014-2015 where Cody was his strength and conditioning coach. Andrew is new to his golf but has already had a hole-in-one (Cody has not).

Ollie Cooper
Ollie is an Accredited Exercise Physiologist (AEP) having graduated from the Queensland University of Technology (QUT) in 2019 with a Bachelor of Clinical Exercise Physiology with Distinction. Having completed his schooling at Brisbane State High School in 2012, Ollie has a broad sporting background, having competed in swimming, cross country, athletics, football, tennis, and rugby union throughout primary school, high school and for club. Given his extensive history of sport, Ollie has specific interests in strength and conditioning for athletes of all ages, as well as musculoskeletal rehabilitation for both athletes and general populations.

Lindsay has been the team physiotherapist for the Queensland Bulls, the Brisbane Broncos and QAS Rugby League, working with some of Australia’s top athletes and teams. He has toured with the Australian cricket team as well as the AIS/AFL Academy team during the International Rules series.

For the past seven years, Lindsay has shared his knowledge as a lecturer in Bond University’s postgraduate physiotherapy degree program. He has also enjoyed a long association with the St. Andrew’s War Memorial Hospital, particularly working with surgeons involved in shoulder, knee and ankle surgery.

SITES
MT GRAVATT – Dittmer Park, Cnr Logan & Klumpp Roads, Mt Gravatt
Located within the Mt Gravatt Australian Football Club, this gym overlooks the playing field giving a green and grassy view while you exercise. This provides the ability to work both indoors and outdoors within a session. With access to toilets and showers it is a perfect location before your commute in to the city. There are plenty of carparks so parking won’t be an issue. This facility will take semi-private group classes in the mornings and afternoons. During the day will be focussed more on one-on-one consultations and open gym for those wanting to complete their own programs.

SPRING HILL – 537 Boundary Street, Spring Hill (Located at Lindsay Trigar Physiotherapy)
Located a little over 1km from Brisbane’s busy CBD, the Spring Hill clinic is based in a multi-disciplinary sports injury management clinic. The clinic has all the necessary free and machine based weights, a large variety of cardiovascular equipment and a multitude of injury rehabilitation tools. This makes it perfect for clients ranging from those wanting injury rehabilitation or return to sport programs through to elite athletes looking to improve their athletic performance. The clinic is nicely air conditioned, has onsite showers and facilities to do onsite claims for DVA, Medicare, Private Health and NDIS.

Through our partnership with Lifetime tennis we will endeavour to develop more athletic and resilient tennis players. We aim to provide a consistent, progressive and disciplined program based on best practice management. We value hard work, dedication and young athletes who are striving to become good people. Outside of our group programs run though Lifetime we will also provide private 1-on-1 or group training sessions at both our clinic locations or at Ambiwerra itself. 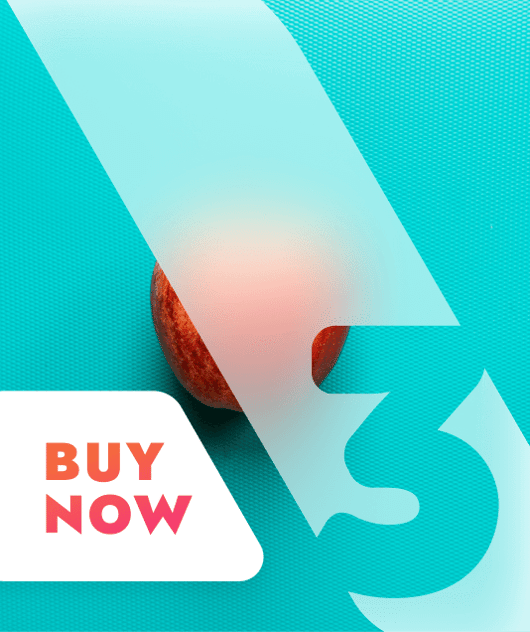 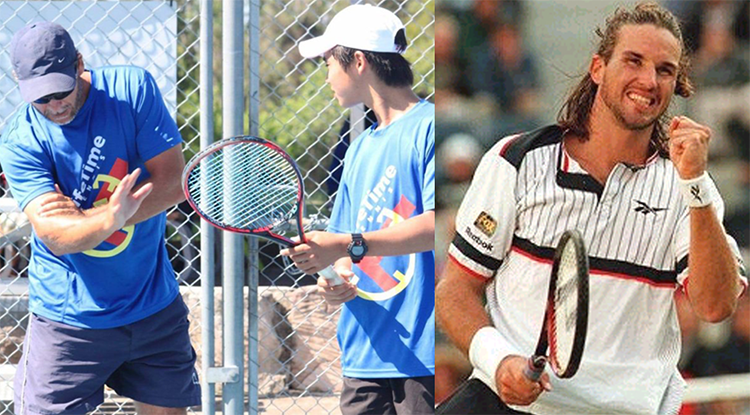 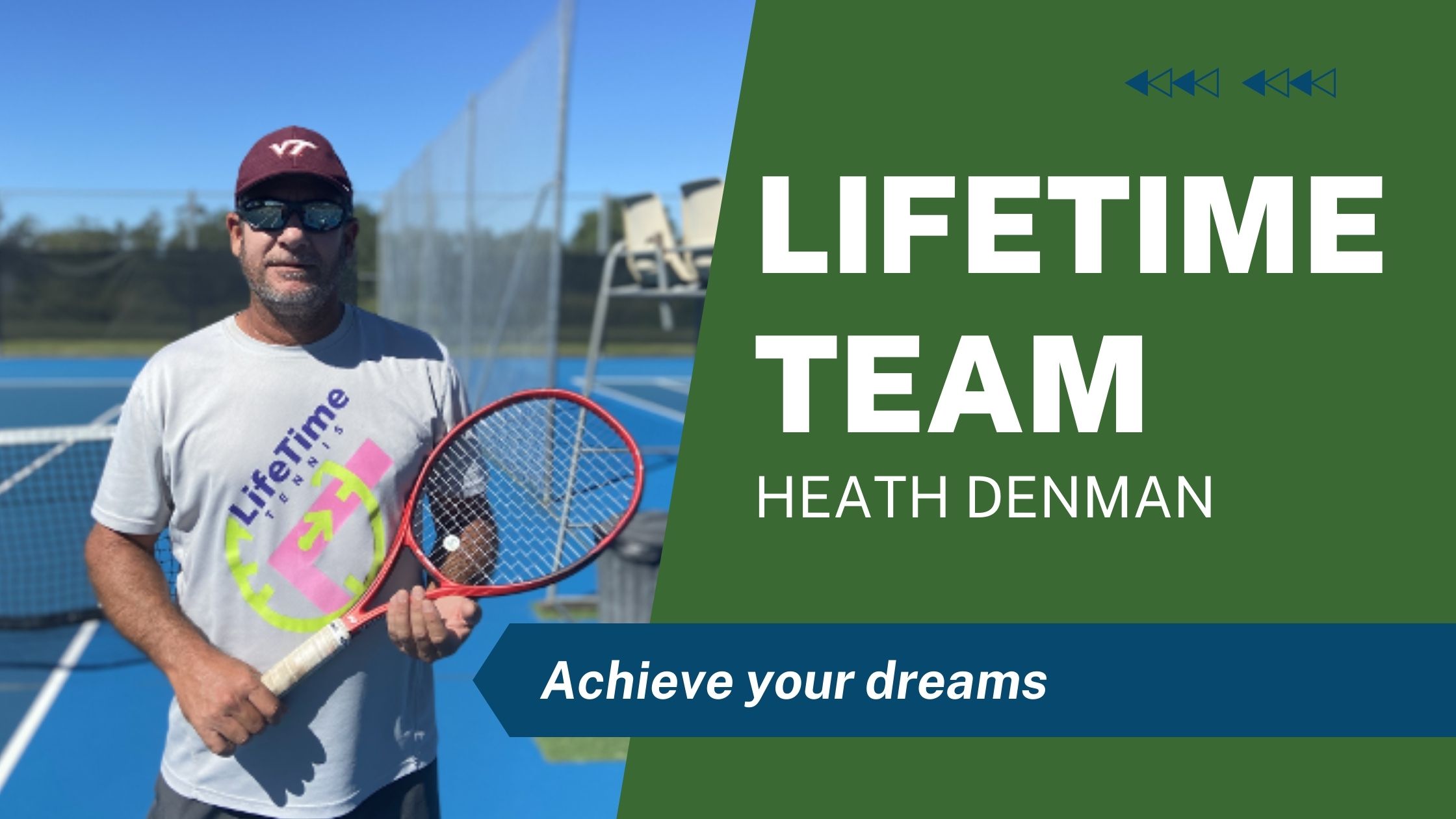